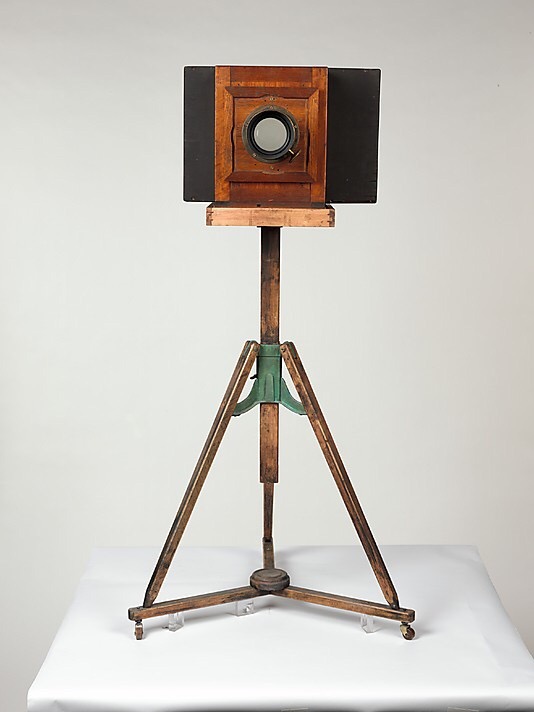 A 19th century novel. As a duke and a politician, Hart Mckenzie is used to controlling everything in his life, buypt he couldn’t control the love of his life from leaving him years ago. Eleanor Ramsey is the daughter of a scottish professor and Harts’s former fiance. She visits Hart after they sent her an enevelope with a nude photo of him, which she took when they were engaged. This photo could harm his career. Eleanor makes a deal with him, she’ll help him if he pays her for the work. He agrees, with ulterior motives to convince her to have him back and marry him. Eleanor meanwhile is worried about the changes in Hart. When they were engaged he was happy and full of energy, and now he is cold and dull. Will he change back with Eleanor’s help? Will she have him back? Will they solve the photo mystery?

END_OF_DOCUMENT_TOKEN_TO_BE_REPLACED

I really liked this american/Sicilian couple. Their meeting is dramatic and they have many obstacules, but they overcome them. I liked how they help each other with their fears and issues.

So this is what this book is about:

An insecure and shy girl, Lia Corretti felt like she didn’t belong in her family world. She was the daughter of her father’s first marriage, when he remarried he left her at her grandmother’s house and abandoned her. Apart from her grandmother, her family didn’t understand her, not even her half brothers Alessandro and Santo. Her life was about to change when she helped Zach out of his traumatic episode, at her brother Alessandro’s wedding.

Zack Scott was an american veteran and friend of famous actress Taylor Carmiachel. He attended the wedding as the plus one of Taylor to support her, it was her first film promotion since getting back in her acting career and she was very nervous, so he had no choice but to attend. Everything was fine until there where blinking lights and a traumatic war episode started. He was back in time, and he thought he was being attacked. A girl came close to him and touched him and he attacked her, but he came to reality on time and apologized and left. His medal fell to the floor and she picked it up.

Lia Corretti was starled and confused by Zack’s reaction, and seeing his medal on the floor she picked it up. Soon after, she heard a discussion between her aunt and her cousin Rosa.When she heard her aunt’s confession that Rosa was not the daughter of Lia’s uncle but in fact was her sister, Lia was in shock and then so happy to have a sister, since she always wanted a sister. When Rosa came toward her she was about to talk to her and hug her but Rosa ran. (I felt sorry for her in this part, poor girl)

Lia felt really upset and rejected. She was so upset she strolled toward the empty pool area. She wanted to do somthing crazy so he jumped in the pool fu lly clothed in her gala dress. ( I liked how she dared for the first time to di something crazy)

But when she tried to come back to the surface she couldn’t, then she saw that the hem of her dress was stuck in the pool’s filter and she couldn’t realese it and she panicked. She blacked out. She woke up in a bed naked and saw Zack’s face. He told her that she rescued her and had to take off her clothes and that he had to take her to his room because she had told him to not call anyone. (It was sweet that she rescued her)

She was really embarrassed. Then she remembered about the medal and asked him if he had found it and why did he dropped it. He didn’t answer her and she realized he didn;t want to. Then she asked him why he had got it. He said he was at war flying and he was shot down and now he’s flying days were over. After that he offered her a robe and turned around so she could put it on. When she wanted to leave to her room she insisting on taking her back, but she said no. He wouldn’t take no for an answer so she sat in his bed and refused. There was a sexual tension flowing in the air and when they couldn’t resist it anymore, he came close to her and asked her if she was sure about it and she said yes. That was the night she lost her virginity. (For the whole weekend they stayed in his room and walked in the beach once in a while and on sunday morning she woke up without him and he left a note. ( I loved how Harris wrote about their incredible passion)

Weeks later he was asisting one of the family’s foundation events in DC, where he once again had to give a speech about his heroic act in the army. He didn’t like to do it becuause he didn’t think the act was really heroic. He saw a few girls who where flirting with him with their body language but he could only think about the nights he spent with Lia. As if calling her he heard he call his name and he turned around.

Lia was nervous about seeing him again because she came all the way from Sicily to tell him she was pregnant. She was really dissapointed when she told him and he didn’t believe it was his. He told her that they had used protection. She replied that she had been a virgin and that there was a time when they hadn’t used protection. She knew by his expression that he remebered, but he still didn’t believe it was his. He had many experiences like this, where women claimed he was the father and it was a lie, they wanted to be related to a politician’s family.  (He was such a duchbag in here)

A few days later he came to her hotel and told her to go to his house in Virginia with him. If the partnity test was posutive they will get married. Since he was a politician;s son, Hurt by his reaction and attitud she said no at first, but at the end he convinced her. When they got the paternity test in Virginia, they got married. Their hineymoon was in Hawaii. They got to know each other. Their intense chemistry was still there. When they couldn’t resist any longer, they acted on it. They were happy in their honeymoon, until one day she insisted that they sleep in the same bed. That was when she had a traumitic episode and attacked her, when he came back to reality and realize what he was doing he got terrified. Since then he started doubting if he was good fir her. Will they get passed this?